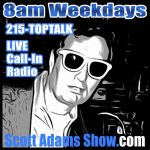 Dominic Frisby with Money, Markets & Other Matters talks about the war on cash and central bank digital currency, known as CBDC. He questions if CBDCs are “the final step into the brave new world – Orwellian great reset dystopia – we seem to be heading towards” or are they “the onramp to the Bitcoin motorway.” He said the answer is “both.”

Frisby points out the biggest issue with CBDCs is that digital money is “programmable,” which means the issuer, such as the Federal Reserve or the Bank of England, can build specific rules into it. He said cash grants users freedom and power.

Programmable money, such as CBDCs, means the user has even less control over their money. Frisby said almost any kind of rule could be coded into CBDCs. He provides an example of China mulling over the idea of expiry dates for its digital money. This means those holding the programmable money have to spend the money by a specific time or it disappears from their account.

For those who aren’t familiar with Chuck Palahniuk’s 2018 “Adjustment Day” book, a similar concept of expiring money was detailed. Palahniuk is also the writer behind “Flight Club.”

Back to Frisby, who said issuers could manipulate money velocity by changing expiry dates. He said the money could be programmed to work only in certain areas or jurisdictions. He then warned:

“Every transaction ever made will be visible to the all-seeing government.”

Governments will know your whereabouts and habits at all times simply by tracking your use of funds through the CBDC payment system. This can already be done, to some extent, by tracking credit card transactions, but the CBDC system will make state surveillance more pervasive.

CBDCs also allow the government to have direct access to a person’s wallet to remove taxes and other fines.

He then said digital money could be programmed to be issued to different types of people. Wealthy people receive a better rate of interest than the unreliable poor. Or, “what’s even worse, monetary policy can be linked to a user’s social rating.” This means users who do and say the right things by appeasing the government might qualify for a more generous interest rate or might receive higher levels of universal basic income payments.

Frisby then said CBDCs allow issuers to weaponize the money against certain users who are enemies of the state. Sort of like what the US government does with the weaponization of the dollar against Iran or Venezuela.

Digital money is the key for governments to control and shape the behavior of their citizens.

Unlike cryptos, CBCDs aren’t new currencies. They’ll still be dollars, euros, yen, or yuan, just as they are today. But these currencies will only be digital. Maybe the push into cryptos is to escape the new dystopic system of CBCDs that may enslave humanity. 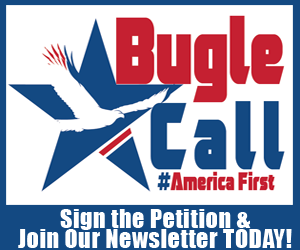 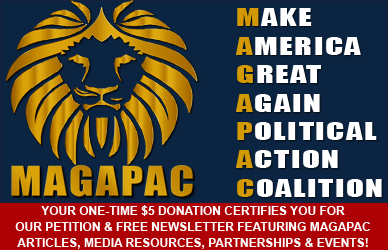 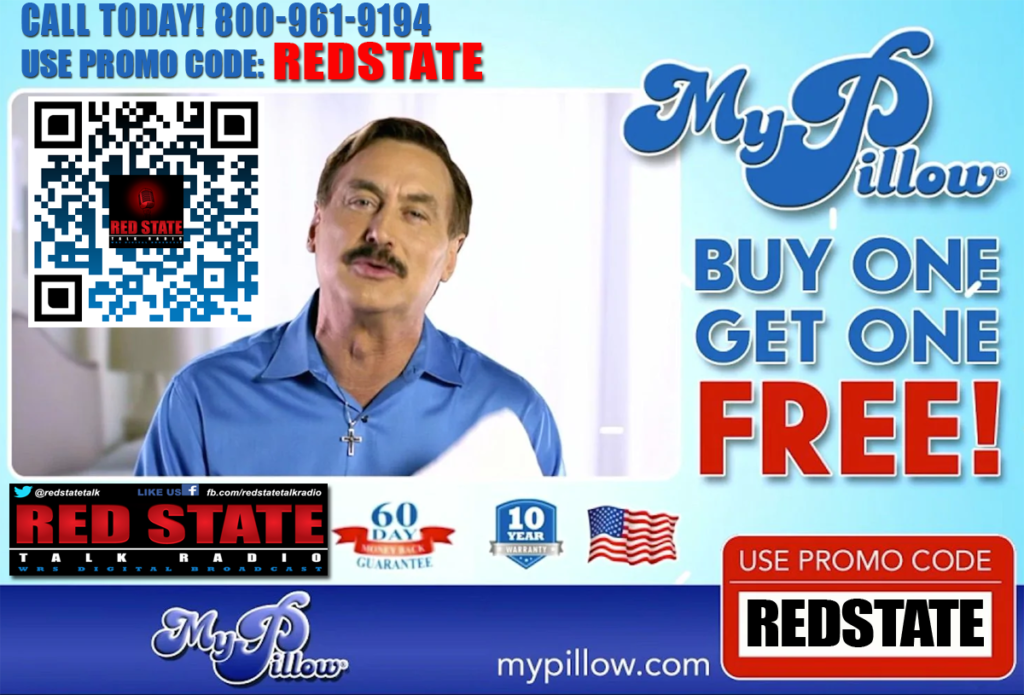 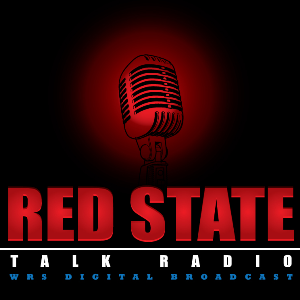